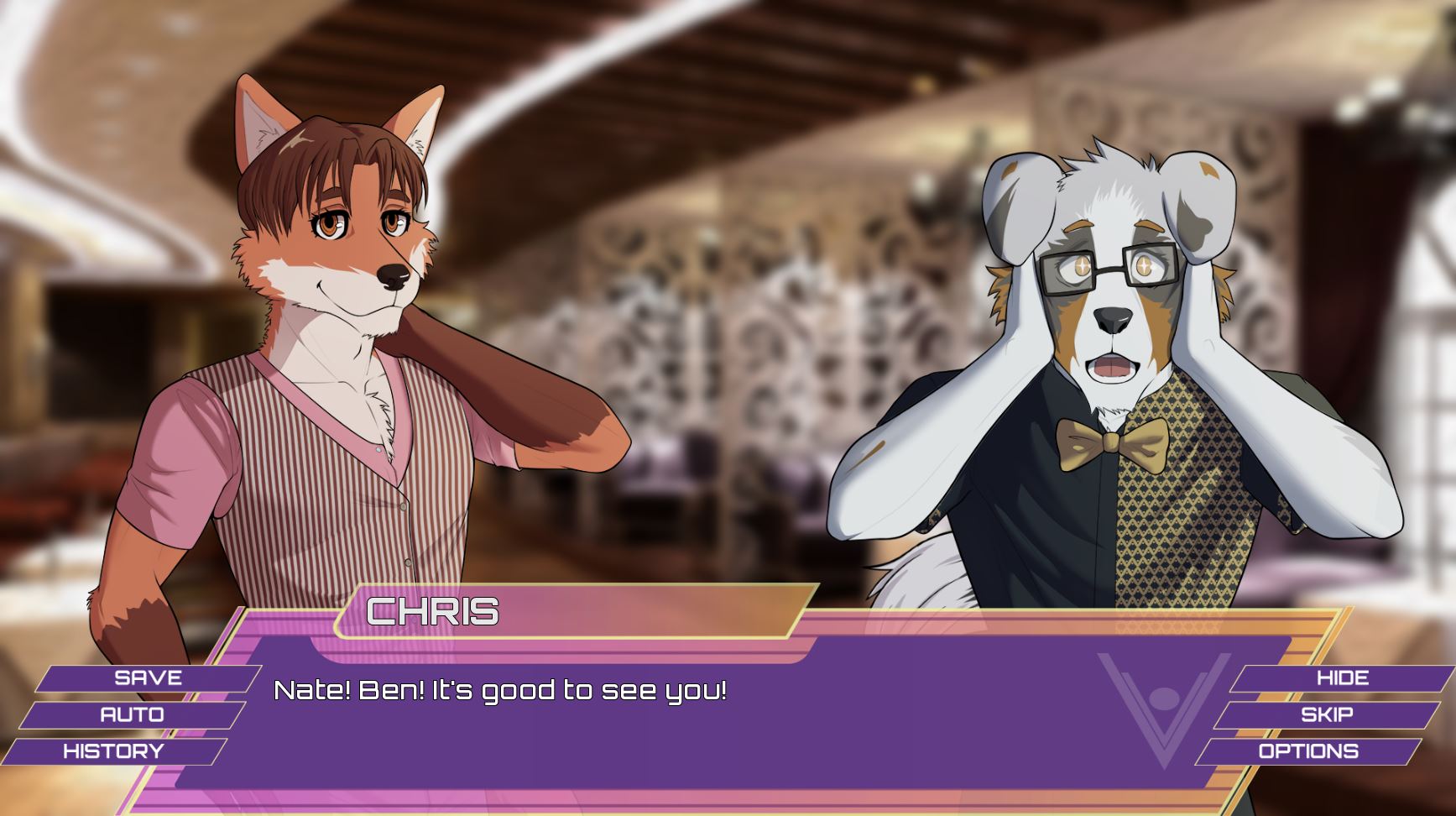 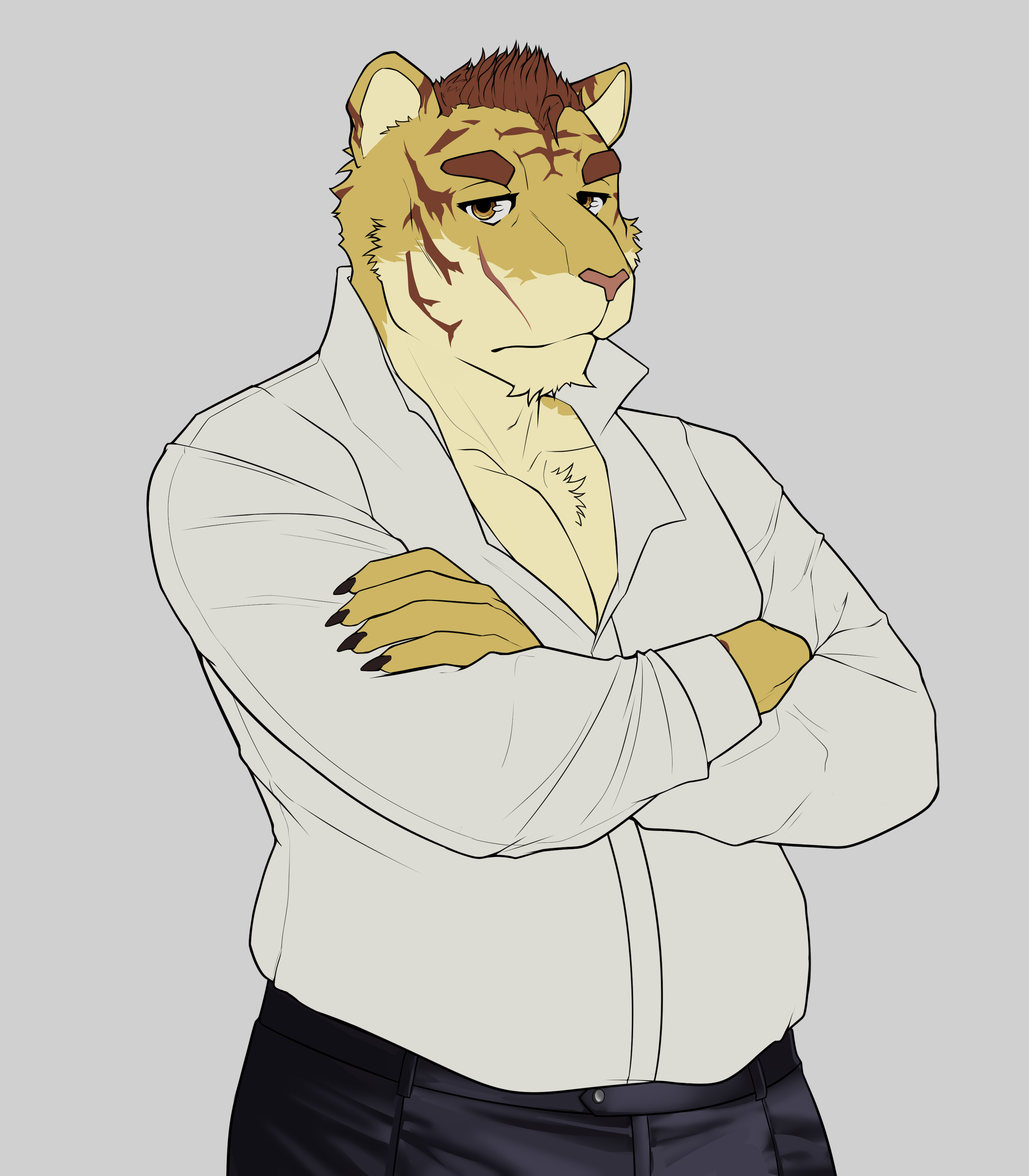 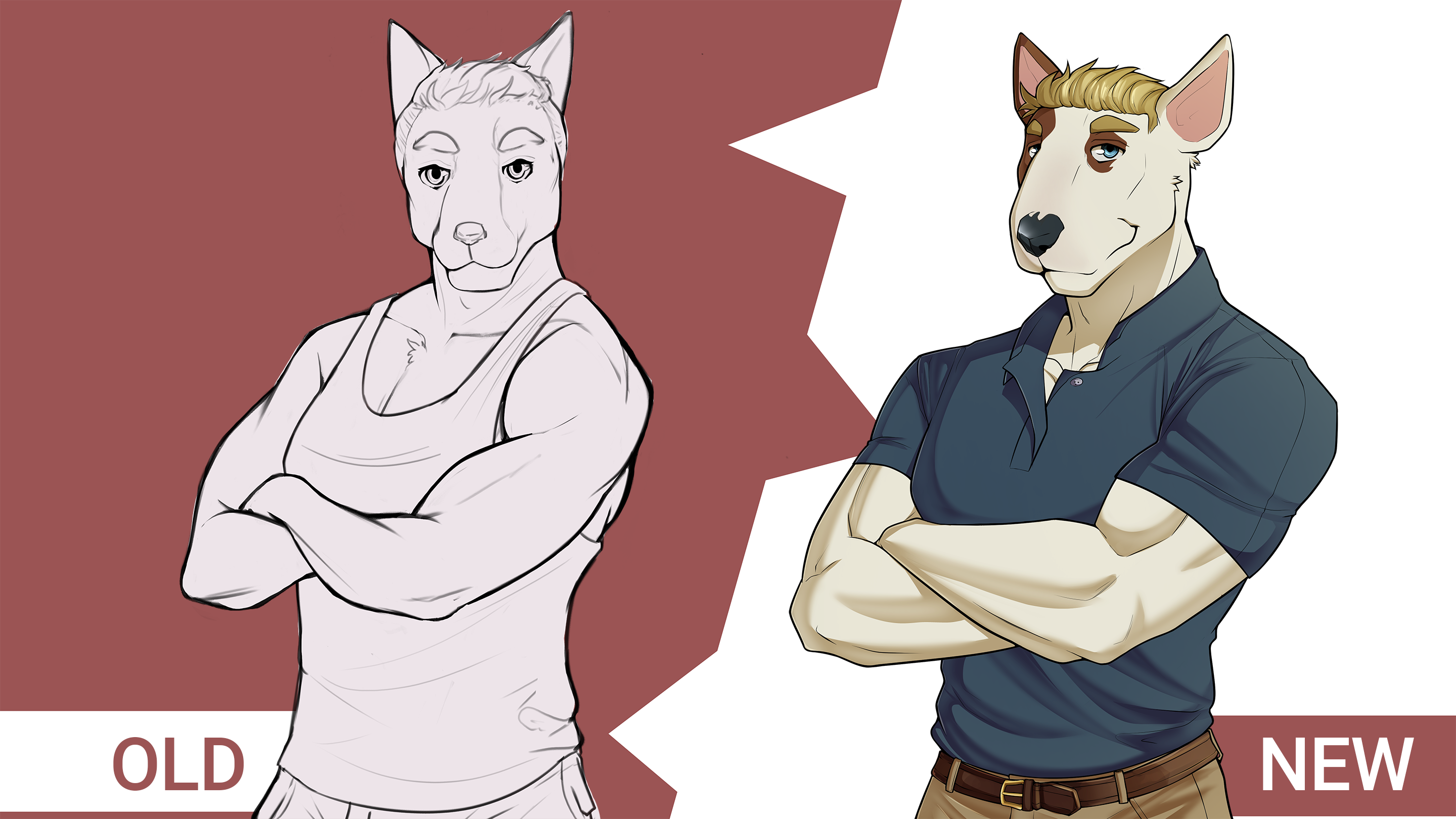 Here it is, Build 30. Thirty builds, and almost as many months since we started Santa Lucia. I really want to thank everyone who’s supported us, not matter how. I never thought I’d be part of a project that would have any sort of following, and much less two.

While I wanted to mark the occasion with a slew of new content, I wasn’t quite able to achieve all the lofty goals I’d set myself for this month, even though it’s not for a lack of trying! I think you guys can expect a fairly hefty update next month on the art side, hehe.

So what’s new this month, you might ask? Well, with this update comes a new sprite! While Blake has had a sprite (although just a sketch) for a while now, I’ve never been satisfied with it. With this build, we can all wave goodbye to old Blake to welcome his newer, better version. As you guys can see in the embedded images, it’s quite the difference.

And thanks to Blake, I’d like to take this opportunity to discuss the future of Santa Lucia concerning the art. Two years ago, when we started this visual novel, I wasn’t a very confident artist. Having only Homecoming under my belt and not much else, I tried my hardest to capture the essence of the characters to transcribe them into sprites. For some of them, I think I did a fairly good job on the first try, such as Bryan or Nate. Others, I’ve been tweaking and fiddling with ever since, much to some of our audience’s chagrin.

Now, two years later and that little bit wiser and experienced, I’d like to incorporate what I’ve learned into Santa Lucia. This isn’t something I’ve only started just now, mind you, as sprite updates have been common ever since we started, but I think I have the confidence to say that we’re approaching what I’d qualify as “final” versions of the sprites. I’ve been planning a few tweaks here and there to existing sprites to improve anatomy and their overall quality, but some have been needing more love and attention than others. In fact, I’ve been working on Carlos alongside Blake this month, but the amount of alternate variants and clothes the tiger has made it impossible for me to finish it in time for this update. Carlos is an odd case when it comes to the sprite tweaks: I went with the goal of editing him here and there to address criticism (as well as personal issues), but it slowly became an entire rework of his sprite. All I can say is, I’m extremely confident the vast majority of you will really enjoy what I’ve done with him. It’s still Carlos, don’t worry. I’ve included a sneak peak of a work-in-progress version, with the fully completed version coming next month.

What about CGs, I hear some of you ask? Well, I’ve also been planning on working my way back from the start to add CGs to earlier parts of the game. I’m still outlining where these CGs would appear, but even back then I already had a pretty good idea of where everything would slot in. You can expect those tweaks and reworks, as well as those extra CGs to roll out in the coming months, alongside all the normal planned content, such as brand new CGs and all new expressions.

Anyway, this is starting to get long, so I think I’ll leave it here. I want to thank you all again for your continued support! We really couldn’t do this without you all. Take care,

If you're interested in checking out next month's build early, please consider supporting us! Every little bit helps!

If you'd like a more direct line to us, we're usually active on our public Discord server:

We hope you enjoy the build!

I'm defending Carlos's new appearance here and say that him looking alot older than the rest of the cast does make sense. Not only it ties into his mature personality but here's another reason:

Carlos is always frowning, in real life frowning more often can actually make you look older because it causes wrinkles (if you look closely, Carlos already has prominent frown lines ) granted, smiling and other facial expressions do cause wrinkles but there's this misconception about how it takes 17 muscles to smile and 43 muscles to frown (that might be true but other research kinda contradicts that). The point is that Carlos would look more younger if he smiles more but it makes sense that he looks older because it not only ties into his mature personality but also smiling seems to be an indication of Carlos's character development.

Please stop aging up Carlos...man is two years from looking like he plays bingo

We all want ourselves a karina friend to set us up on a date with our crush !! Where can I find her ?

I admit, on initial glance I am on the fence about the Carlos sketch that is shown with this current blog entry. I love the one that has been part of the recent string of builds. The sketch makes Carlos look much older than the rest of the cast as a college student. Giving him a chance, though.

I am in love with the new sprites! Thank you guys for this wonderful visual novel!